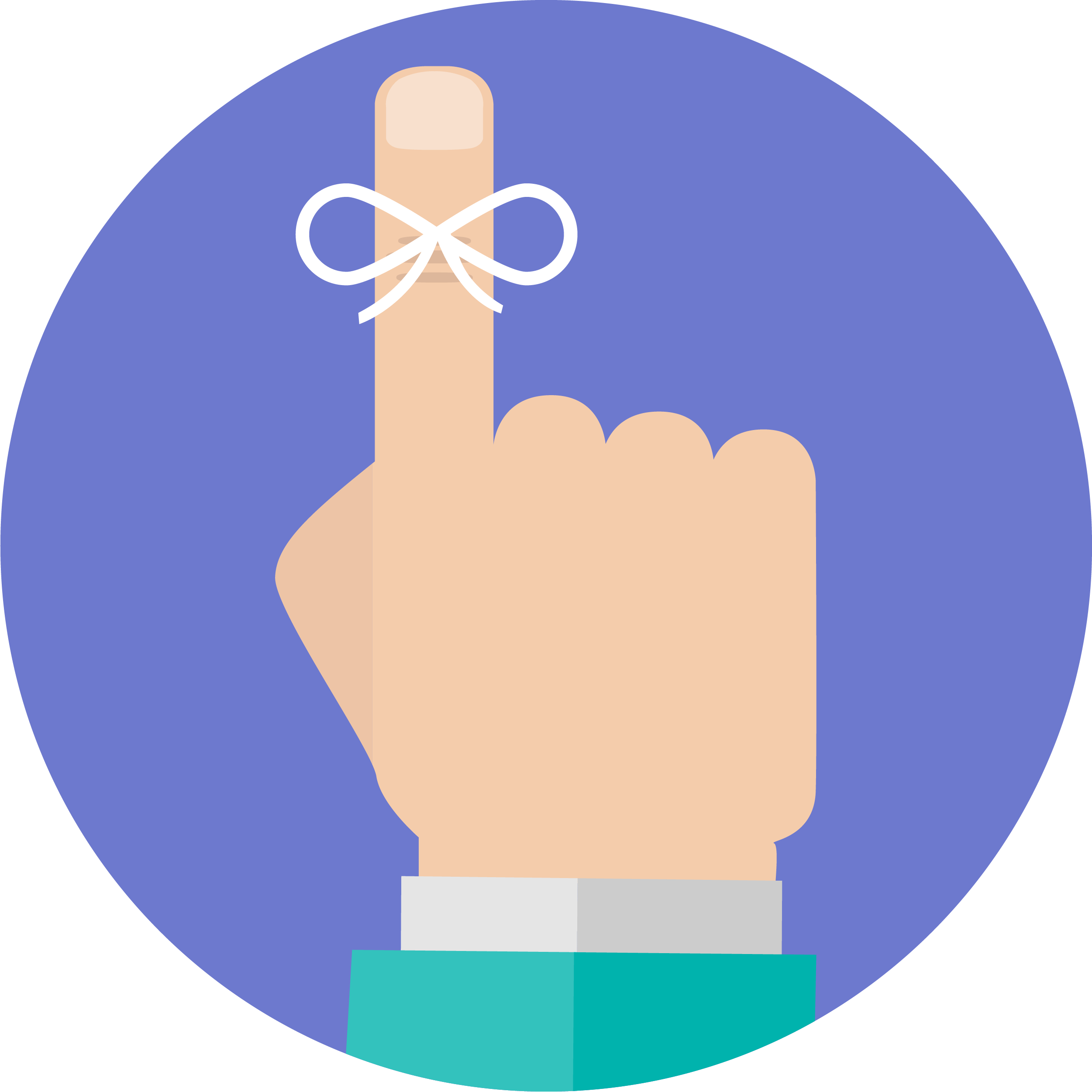 How to Teach Your Kids Healthy Habits

Imagine for a moment that it’s dinnertime on a warm summer evening. You go to the door and call to your child who is in your backyard, playing in the mud. You tell him he must wash his hands before dinner. As you return to the kitchen, you hear him turn on the water in the bathroom sink and about 10 seconds later you hear it turn off again. You call to him from the kitchen, “with soap!” You hear the water turn on again.

As you sit down to eat, you see that the fronts and backs of his hands are clean but there is still mud between his fingers so you send him back to the bathroom with a stern reminder that he must also wash–with soap!–between his fingers. He grumbles but obeys, returning to the table 30 seconds later, wiping his wet hands on his pants. As he reaches for his fork you notice that mud and gunk still remain under his fingernails. With an exasperated sigh, you lead him by his arm to the bathroom where you demonstrate how he must dig the gunk out from under his nails to avoid getting germs and bacteria into his mouth.

A parent who understands how disease is spread would never allow their child to eat with mud between their fingers and under their nails, so why would one let them go without flossing every day? The likely reason is they’re also not flossing because they don’t understand why they should.

If you’re among the 70% of adults who don’t floss daily, there is some pretty gross stuff stuck between your teeth right now. That nasty layer of grit that forms on your teeth and prompts you to brush is called “biofilm”. It’s made up of bacteria that feed on the food and sugars that are stuck to your teeth. These bacteria do what all organisms do–they excrete waste (in this case in the form of acid) that eats away at your tooth. And they’re not only living on the front and back of your teeth. No matter how well you brush, if you’re not flossing–much like the mud that’s left between your child’s fingers and under his nails–that biofilm (and all that it excretes) is still stuck between your teeth and under your gum line.

(If you’re one of the 30% of adults who flosses every day but your hygienist still has to scrape beneath your gum line, you’re not flossing correctly. We’ve included some handy instructional videos at the end of this post to help you out.)

Are you thoroughly grossed out right now? Great! Seize the moment and resolve to take better care of your gums by flossing daily. Set a good example and see that your child flosses every day as well. After all, habits that are formed during childhood are easier to keep throughout a lifetime.

How to Make Flossing a Habit That Sticks (For You and Your Child.)

It’s never too late to develop a new, healthy habit, however, it’s not always easy. As a matter of fact, studies show that depending on how difficult the task is and your personality, it can take anywhere from 18 days to 8 months before your desired behavior happens automatically (aka: a new habit). On average it takes about 66 days. So if your New Year’s resolution is to floss every day but it hasn’t become automatic by February, that’s totally normal. Don’t give up! Follow these tips to make flossing part of your daily routine by St. Patrick’s Day:

Lastly, be sure you’re flossing correctly. Check out these handy videos from our friend Whitney (also known as Teeth Talk Girl), a dental hygienist who not only LOVES to talk about teeth on YouTube but also uses our ToothFairy 101 Kit to teach kids about oral health. (Thanks, Whitney!)

How to floss properly:

How to use interdental brushes:

How to use a water flosser (without making a mess):

Did you know that February is National Children's Dental Health Month? We'd love to see you and your child learning the new habit of flossing! Download your very own Flossing Reward Chart to help you remember to floss every day. Then share a photo or video of you and your kids flossing together on social media. Tag us with the hashtag #resolve2floss!

Habits For A Happier Life At Home